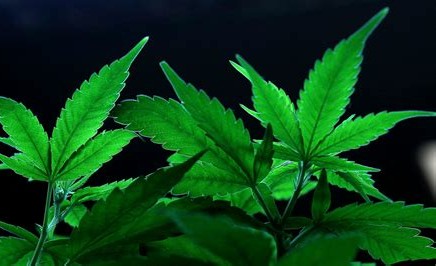 Some other states where voters could see marijuana on the ballot in 2022 include:

Arkansas: Voters could decide two marijuana initiatives. One would decriminalize marijuana, give limited immunity to cannabis businesses, and create regulations for the cannabis industry.

The other would legalize marijuana use for individuals 21 and older regardless of residency. Both campaigns have until July 8 to collect 89,151 valid signatures.

Idaho: Kind Idaho filed an initiative to establish a state medical marijuana program. Sponsors attempted to qualify an identical initiative for the 2020 Idaho ballot but suspended their signature-gathering campaign in April 2020 due to the coronavirus pandemic.

Voters could also decide on an initiative to legalize recreational marijuana. The Idaho Way sponsored the initiative. The campaigns need to submit 64,945 valid signatures by May 1.

Ohio: Sponsors of an initiative to legalize recreational marijuana submitted an additional 29,918 signatures on Jan. 13, after the secretary of state verified their initial petition contained 119,825 valid signatures–13,062 less than required. If enough of the additional signatures are valid, the initiative will go before the state legislature.

South Dakota: an initiative to legalize marijuana was cleared for signature gathering. In 2020, 54.18% of voters approved Amendment A, which would have legalized marijuana. The state supreme court later ruled the measure violated the state’s single-subject rule and constituted a revision of the constitution rather than an amendment.