For Decades We Called Them Doodle Bugs, But We Were Wrong

Are These People Brave or Crazy to Hang From This Ledge?

Tourists and locals stand in long lines to watch…or be daring. See more: 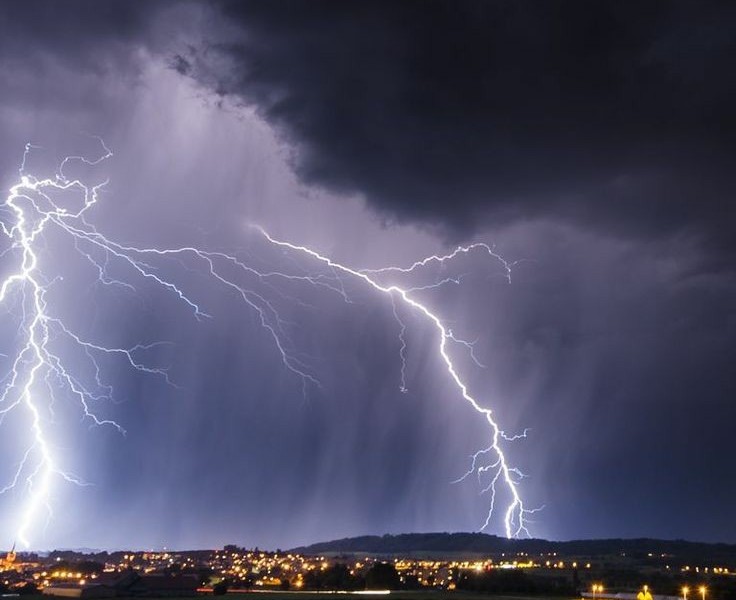 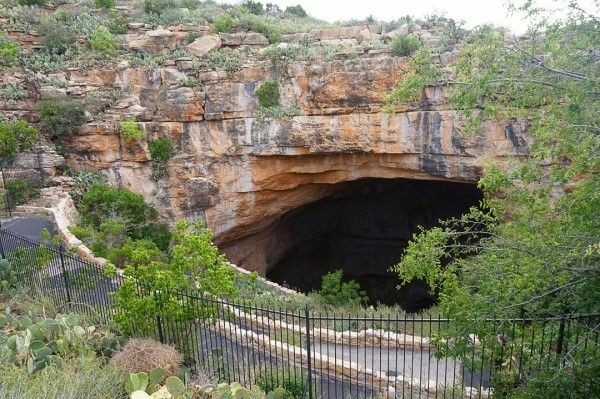 New Mexico is a beautiful state with two of our top favorite natural attractions in the Southwest. White Sands National Park Lose yourself among the rolling white sand dunes of a true American treasure and descend into the depths of an ancient cavern with more than 300 stunning […] Students of ecology professor Scott Connelly at the University of Georgia reported on a bias tip line that he will not permit students to cite conservative news sources on his assignments. Connelly advised his students such sources are unreliable and not allowed. Permissible, in his class, only means […] 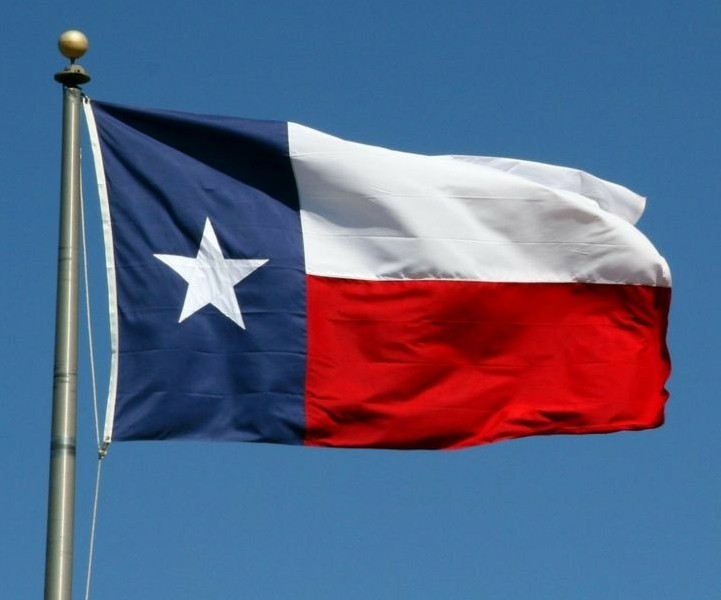 “If you take any further measures to threaten females’ sports and privacy in Texas, or any Texans’ freedom of religion, freedom of speech, and personal privacy and safety, I will stop you.“–Ken Paxton The complete letter from Texas Attorney General Ken Paxton sent to the current resident of […]

Returning only twice since the 1970s, I first learned about hiking up the highest location in my state from my Texas State University Journalism (then Southwest Texas State University) professor, David Yates, in 1977. Guadalupe Mountains National Park He published, for a .90 to $1.50, an 11 1/2″×14 […] Just Because Liberals Are Confused Doesn’t Mean We Have to Be: He-She 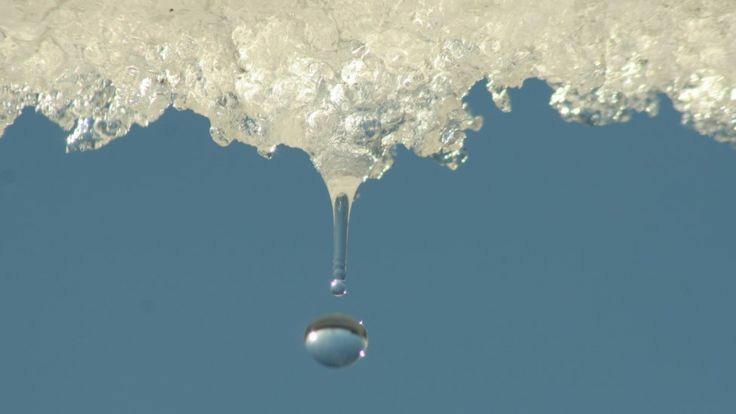 Clever Tip 4: How to Melt Snow Before You’re Out of Water

The key word is “BEFORE.” Try one of these methods before you need it. Be anticipatory and BEFORE you decide to melt snow, check the quality of it. Be certain to collect clean and fresh snow. Avoid discolored and stained ice. Being patient since melting can take a […] 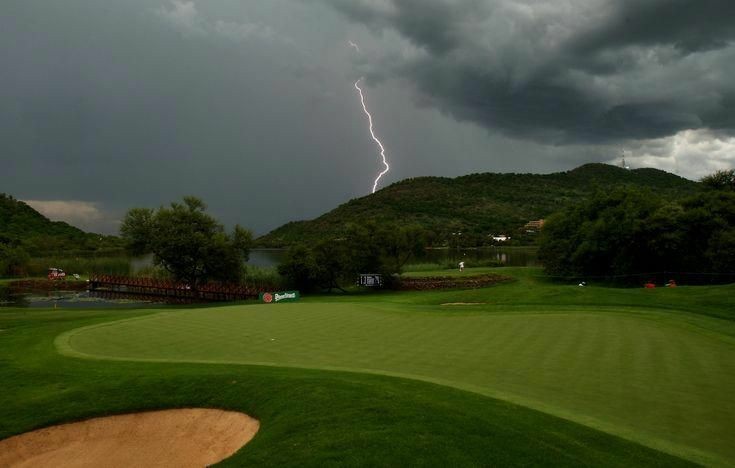 Lightning and Thunderstorm Preparation and Safety

Lightning is a leading cause of injury and death from weather-related hazards. Although most lightning victims survive, people struck by lightning often report a variety of long-term, debilitating symptoms. Thunderstorms are dangerous storms that include lightning and can: Include powerful winds over 50 MPH; Create hail; and Cause flash […]