A Reason More Parents Are Not Allowing Their Children to Enroll at Texas State University: Beto O’Rourke

In a December 2020 conversation with a group of friends and acquaintances, the topic of student indoctrination by liberal college professors came up. When one father asked where I graduated, I proudly said,” Texas State, but when I went there it was good ol’ Southwest Texas State University!” […]

Splash Mountain in Disneyland opened on July 17, 1989, but went back to the drawing board and reopened in 1992. There are three drops but The Big Drop is 52.5 feet and slides down in 9.8 seconds. There are 103 total audio-animatronics on the ride. 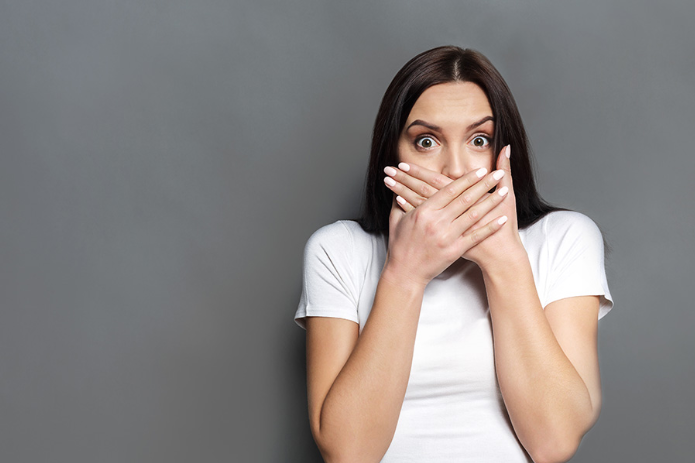 How Many Secrets You Keep May Surprise Most

Do you want to know a secret? No one knows that… A scientific study of 13,000 real life secrets found the average person has 13 secrets. Most have been keeping quiet about them for at least 15 years. It’s human nature to keep secrets and tell little white […]

By now millions of us saw how Joe Biden’s White House took an internet post down because over 20,000 thumbs down (as opposed to less than 300 likes) soon appeared. Figure that in with the lackluster support and attendance at Biden’s rallies and his Inaguration, and there is […]

A Special Message From Jack and Dodie Dennis of CleverJourneys

Big Tech has launched a major assault on Americans’ right to free speech. In their most audacious attack, some of the most powerful big businesses in America joined together to force Parler off the Internet. Parler, a social media site that rejects Twitter’s censorship policies, had millions of […]

Face it. Each day we are closer to the final countdown until our demise. Here’s an eclectic selection of how some chose to be remembered per their, or their loved ones, grave markers.

Here are some little known, very interesting facts about Texas: Port Arthur to El Paso : 889 miles. Port Arthur to Chicago: 770 miles Brownsville to Texline (north of Amarillo): 956 miles. Texline to Canada: 960 miles El Paso is closer to California than to Dallas Austin is […] 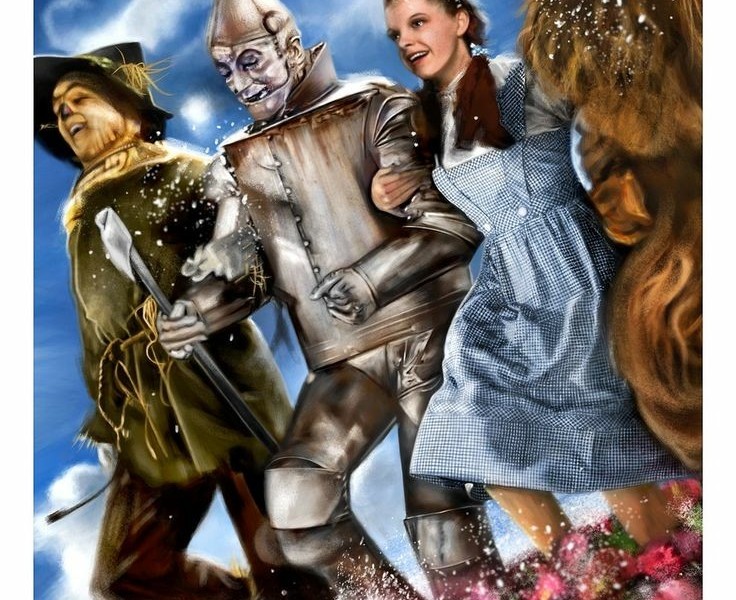 If you’re like me, it was an exciting annual event to watch The Wizard of Oz on television. The classic 1939 movie taught us there’s no place like home and we all have brains, heart and courage. One of the Greatest Movies of All Time According to the […]

A Hollywood Visit The most I ever laughed in a cemetery was in December 2011. I remember it well because a few days later my father died. The eccentric oddball that I am, on a Disneyland vacation with my two youngest sons, Jack and Brady, I took them […]

T.R.A.S.H.– “Trivial Revelations of a Sick Human-Being.” One day, many years ago, in a public speaking class at New York University, a professor had students compose an impromptu one-minute speech on this topic: If you were stranded on a desert island, what one item would you like to […]