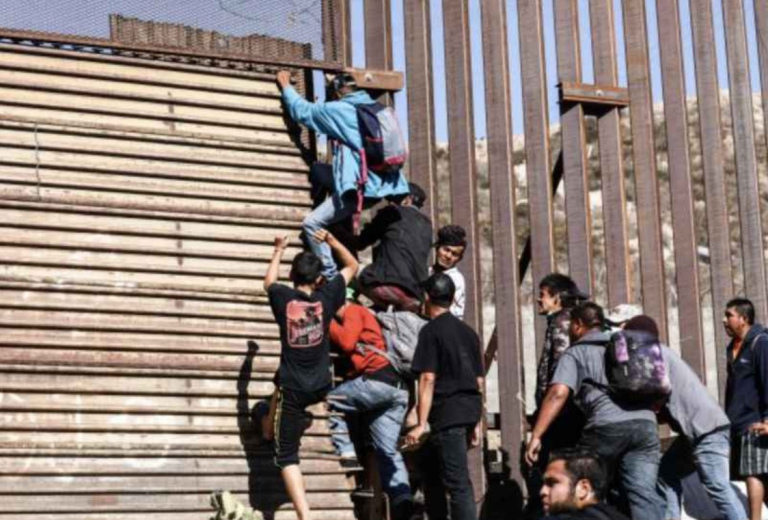 New Advisory Issued For US Citizens Traveling to Jamaica

From Atlas Rockets to Protecting the Statue of Liberty: 40 Ways to Use WD-40

Herd It Through the Grapevine #6 Long before WD-40 was a household name and a can resided in practically every home across America, it was an obscure product invented for a singular purpose. Back in 1953, Norman Larsen, founder of the Rocket Chemical Company, created WD-40 for the […]

AUSTIN – Texas Attorney General Ken Paxton announced a multistate coalition in supporting the State Antitrust Enforcement Venue Act of 2021. This bipartisan legislation would allow antitrust enforcement actions brought by state attorneys general to remain in the court they select rather than have the case moved to a court […]

Texas Overloaded With 6,000 Daily Attempts to Illegally Enter the U.S.

Imagine if you will, enough people to fill up the capacity of both the Cotton Bowl in Dallas, Texas and Rose Bowl of Pasadena, California. That’s the number of illegal or denied crossing attempts into the United States on the Texas-Mexico Border for the 30 days of May […]

Fraudsters have been coming out of the woodwork using the COVID pandemic to swindle retail investors. For instance, according to a release from the Texas State Securities Board, “Nick Cuban advertised investments to residents of San Antonio, Texas. His advertisement purported to be published by ARK Invest and […]

US congressman Thomas Massie (R-KY) has revealed a real fact that a COVID-19 vaccination “fact-checking” project conducted by a Facebook-partnered website was actually funded by a group that holds $1.8 billion in Johnson & Johnson stock. Downplayed or conveniently omitted by mainstream media, this official Facebook partner, Fact […]

“Florida Has Your Back,” DeSantis Tells Texas and Arizona On Border Crisis

After the White House stopped the progress on building the border wall implemented by President Donald J. Trump, Texas Governor Greg Abbott announced the Lone Star State would continue with the completion. Texas and Arizona have been calling for Joe Biden and Kamala Harris to help deal with […]

Uh Oh! Did they actually think it wouldn’t happen? America is far more smart than what Facebook and the current White House believe. Within hours of The White House posting a self congratulations about the economy on Facebook, the attempt to pat themselves backfired. Most of the comments […]

The 10 Messages on Social Media You Should NOT Ignore

Did you miss these? We saved them for you. I saved the best for last. Don’t forget it.

Wall in Texas Will Be Completed Former President Donald J. Trump announced Tuesday he will visit the US-Mexico border region with Texas Gov. Greg Abbott on June 30 to draw attention to the “grave and willful dereliction of duty” by current White House resident Joe Biden. “The Biden Administration inherited from me […]