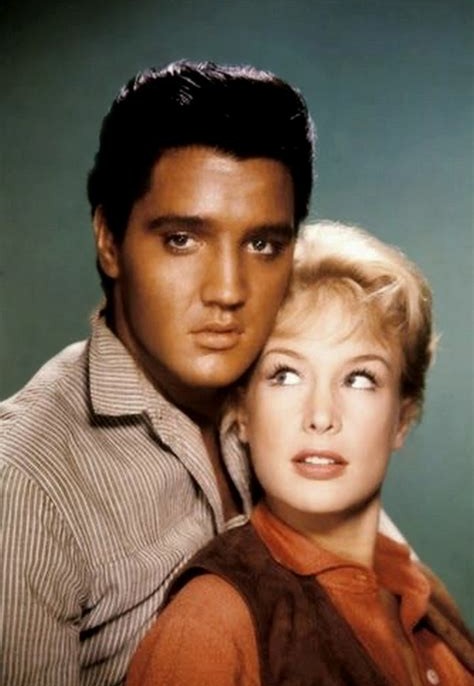 Barbara Eden will make her first-ever appearance at Elvis Week 2022 on August 15 at Graceland in Memphis, Tennessee as a special guest at Conversations on Elvis. In memory of the 45th anniversary of Elvis Presley’s passing, she will share some of her favorite memories of co-starring alongside Elvis in the 1960 film “Flaming Star.”

Throughout her illustrious career, Barbara Eden has starred in over 25 feature films, five network TV series, and 19 top-rated network made-for-television movies. Her iconic “I Dream of Jeannie” NBC Television series, launched in 1965, became an instant hit.

In addition, Barbara is a New York Times bestselling author with her memoir, Jeannie Out of the Bottle. She most recently released her debut children’s book, Barbara And The Djinn.

Tickets for Elvis Week 2022 are on sale now. Click here for more information.