Elvis Presley remains front and center in the hearts and minds of millions of fans from around the world.  GRACELAND Elvis Presley’s Graceland in Memphis, Tennessee consistently receives between 600,000 to 750,000 visitors a year over the last decade. In the four years prior to pandemic 2020, attendance […] 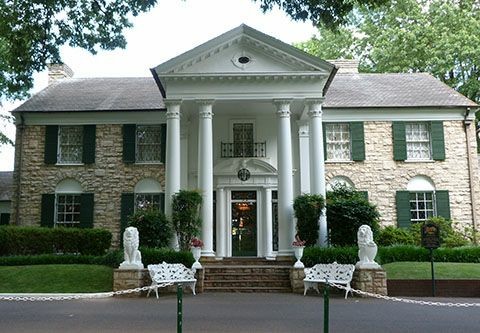 The Tennessee Supreme Court ruled Wednesday, Feb. 24, 2021 that a lawsuit filed by Elvis Presley Enterprises, Inc. against the City of Memphis, Shelby County, and Memphis Basketball is not barred. The lawsuit involves the construction of a 6,200-seat theater near Graceland and the Court decided the case […]

The death of a 37-year-old orthopedic surgeon from Memphis on Monday, Feb. 8, is being touted as one of the nation’s first cases of death after receiving the Covid vaccine. Dr. J. Barton Williams, who worked for OrthoSouth, died early Monday at Baptist Memorial Hospital-Memphis. Although an official […] 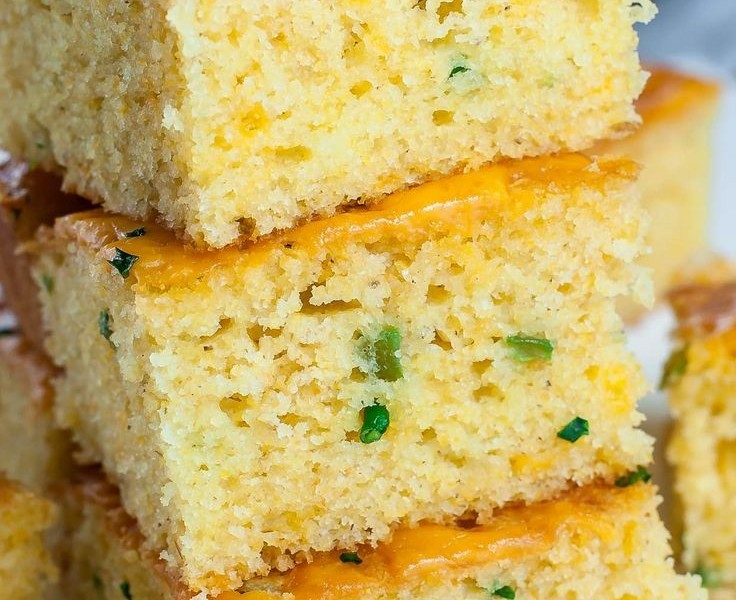 The 1957 Jerry Lee Lewis song, Great Balls of Fire is ranked as one of the Top 100 greatest Rock songs ever by Rolling Stone Magazine. Recorded at SUN Studio, it sold one million copies in its first 10 days of release in the United States and sold […] 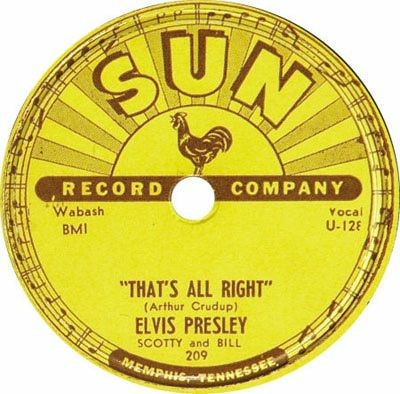 Media release from Primary Wave: On October 1, 1949 Sam Phillips signed a lease on a storefront at 706 Union Avenue in Memphis and on that day, music would forever be changed. In 1952, Phillips’ Sun Records would establish itself as a label where artists would be treated […]

A True Story of Elvis Presley and June Juanico

March 19, 2021 will be the 64th anniversary of the day Elvis Presley bought the Graceland mansion in Memphis, Tennessee. Over the years Presley welcomed many people into his homes, but in Pat Napier’s case, it was the house Presley owned before Graceland. “I was a friend, not […] 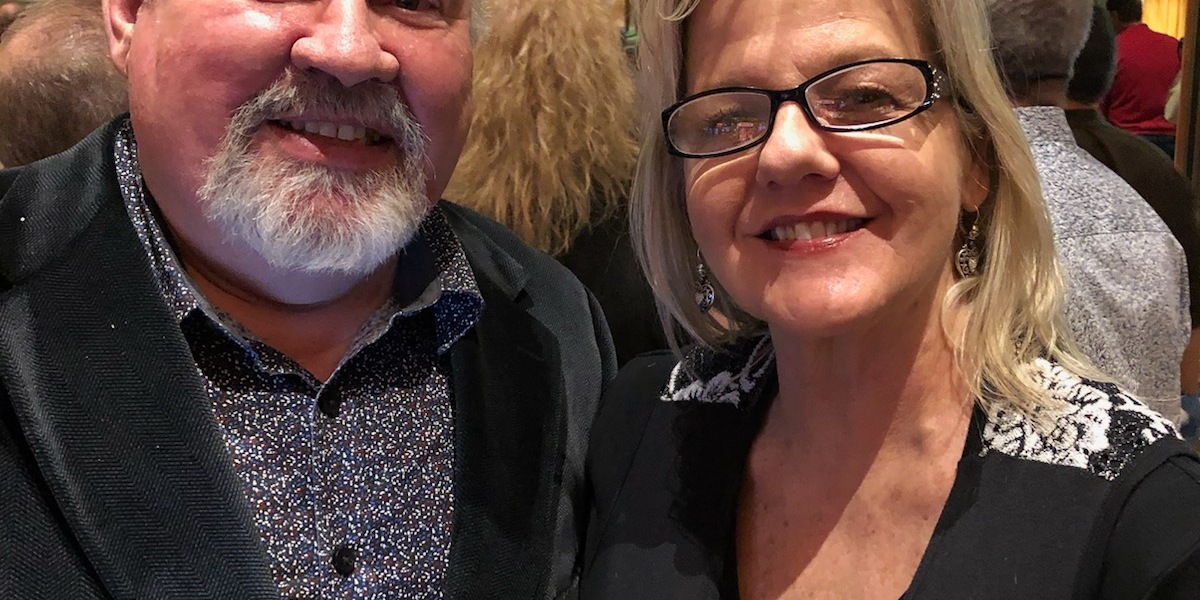 Ideas to Do With Your Special Someone

Who knew 2020 would be so limiting and stressful? From toilet paper shortages to wearing masks, our world definitely changed. However, we decided to make the best of it–as much as we could. Defying the newscasts, Dodie and I even went on a 15-state (plus Washington D.C.) road […] 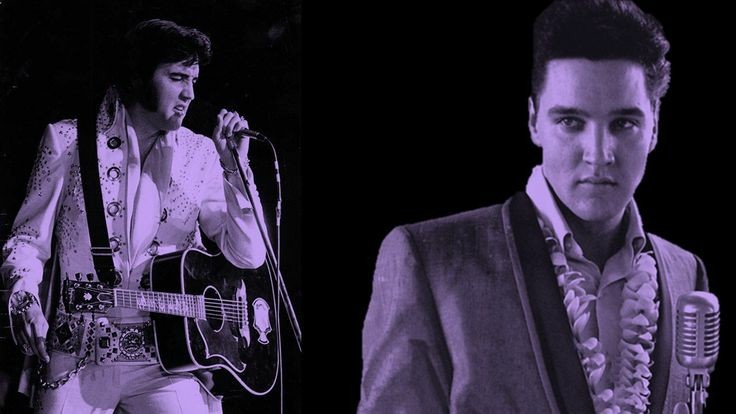 Elvis Presley, is arguably the most famous and recognizable entertainer in history. From music, movies and memorabilia his lifetime earnings were $4.3 billion–worth $19 billion today. His earnings since his death on August 16, 1977 far exceed that. Many of today’s celebrities could learn a thing or two […] 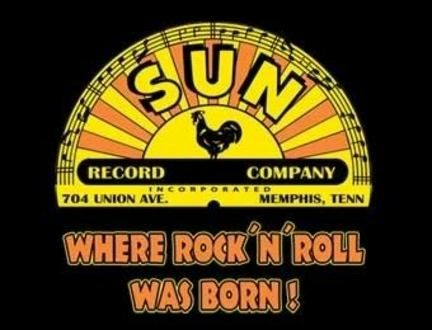 It was a lifelong dream to visit Sun Records in June 2020. As weird as it sounds, I also wanted to know what the back of it looked like. I’ve seen photos of the iconic and historical building in Memphis, but they were all front facing views. Dodie […] 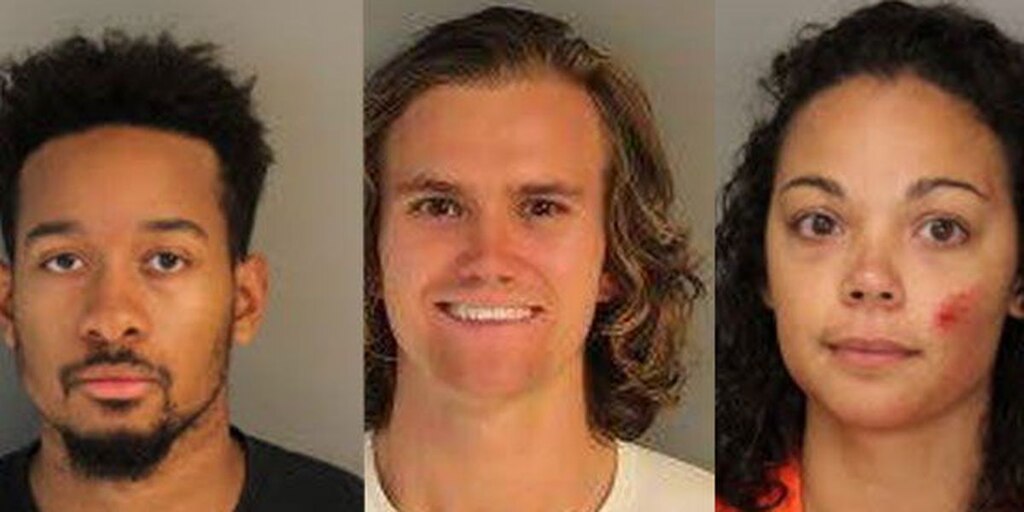 Are Homeland Security and the FBI looking into the defacement of the front wall in front of Elvis Presley’s Graceland during the early morning hours of September 1, 2020? Memphis Police are investigating the vandalism and graffiti with Black Lives Matter (BLM) and defund police tags sprayed on […]

Fans from around the world are demanding to know how disrespectful thugs were allowed to criminally deface the historical wall and sidewalk in front of Graceland in Memphis, Tennessee. Knowing the value of Elvis Presley’s mansion, questions are being directed at Elvis Presley Enterprises and local government how […]