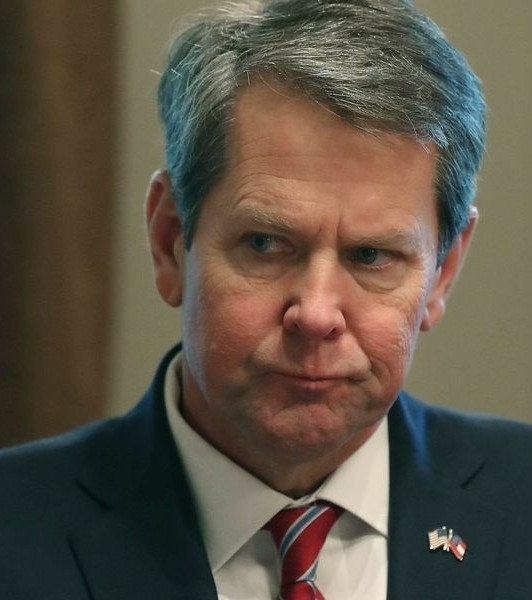 The former chief of staff for Georgia Governor Brian Kemp was one of eight registered lobbyists for Dominion Voting Systems. Insiders say it was a “sure thing Dominion was in when we learned Thomas was involved.”  The lobbyist that legislative staff members were referring to was Jared Thomas, […]

23,000 Ballots Delivered to Philadelphia BEFORE They Were Even Postmarked for Mailing

“Let me ask you this. Which of these two things is more concerning to you? – A candidate that is pursuing legal, Constitutional avenues of review….. or – A candidate being chosen, affirmed, and certified by the media? Because the media isn’t reporting on what’s happening, they are […]

Let’s get straight to the point. Joe Biden, Kamala Harris and the Democratic Party operatives are illegally corrupt. This is an actual call for activists to “cure” ballots. Curing is what you do to heal disease. The intent is to alter, change, repair, modify. It is illegal to […]

Media is Wrong, Americans Are Right

Sunday night, on his fifth rally of the day, President Donald J. Trump said this about Joe Biden: “25 years ago he was not considered smart. Now he’s considered half of that.” The enthusiastic crowd of thousands cheered. “Wow! Not too loud. We don’t want to wake Sleepy […]

Plus, Best Memes of the Week Below Sheltered by Media coverage, Joe Biden actually believes–perhaps rightfully–that he can lie about anything he wants and get by with it. National Daily Black Likely Voter Job Approval For President Trump – October 19-23, 2020 Figures: Mon 10/19 – 25%Tue 10/20 […]