Do you remember the 2018 Supreme Court case ruled in favor of the Colorado baker Jack Phillips who was sued because he refused to make a wedding cake for a same-sex couple? The bakery received a phone call during Phillips’ first legal battle in 2017 from Denver attorney […]

‘Can of worms’ unleashed in local Democratic politics Three separate cases involving transgenders, pedophiles and prostitution pimping has rocked the state House of Representatives, a prestigious law firm and a local school board in Colorado. The story begins when an associate attorney for the Waltz Reed law firm […] 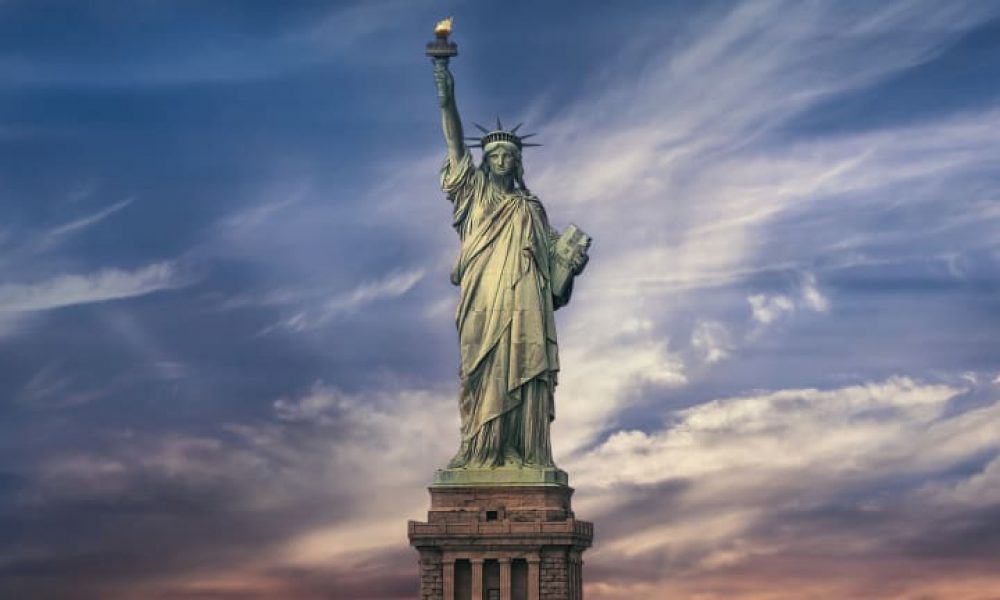 From Atlas Rockets to Protecting the Statue of Liberty: 40 Ways to Use WD-40

Herd It Through the Grapevine #6 Long before WD-40 was a household name and a can resided in practically every home across America, it was an obscure product invented for a singular purpose. Back in 1953, Norman Larsen, founder of the Rocket Chemical Company, created WD-40 for the […]

. Mesa Verde National Park in Colorado was the first national park established to protect human created structures and history, including 5,000 archaeological sites and 600 cliff dwellings of the Ancestral Pueblo people. California’s Sequoia and Kings Canyon National Parks is home to the largest living single-stem tree in the world, the giant […] 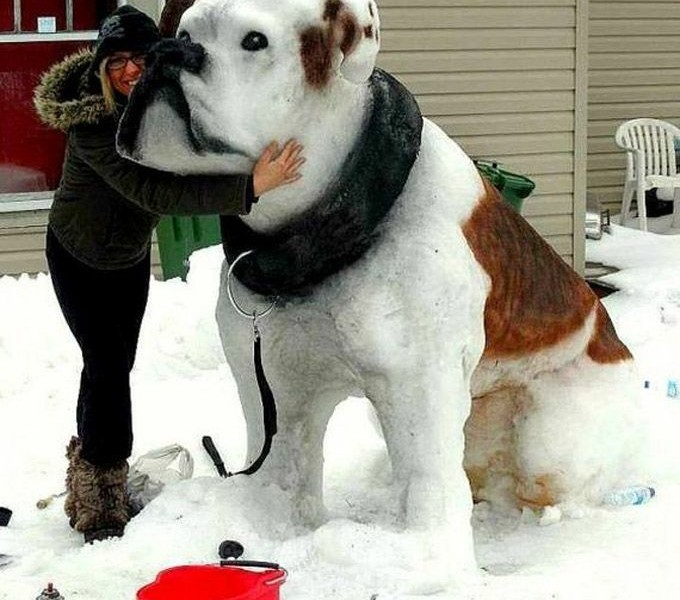 In our neck of the woods–the Texas Hill Country, over an hour northwest of San Antonio–we usually have to travel to see winter snow. Wouldn’t you know it? The one year San Antonio experienced a whopping 13.5 inches of snow in 1985, the International Airport had loaned their […]

Look Closer: One of the Most Disturbing Things I Have Seen

The first moment I saw this photo some years ago, I smiled. Zany, goofy, happy-go-lucky high school students having a wonderful second captured in time for their class picture. Just as with any class photo I’ve seen over the years, the students displayed an assemblage of characters: cheery, […]

These Wacky American Town Names Will Make You Laugh

Our faith in America’s sense of humor was restored during the pandemic summer of 2020. We escaped from the onslaught of negative news and propaganda by just getting away. Our travels  through 14 states and Washington D.C. for over a month thoroughly offered a lighter side of truth […]