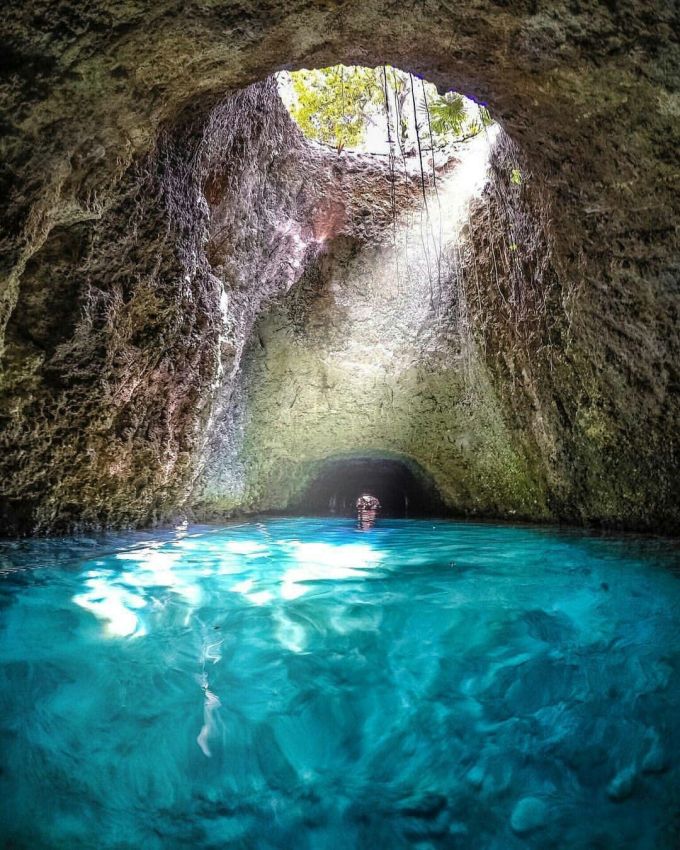 “Make sure to take a side trip to Chichen Itza,” friends repeatedly told me when I made preparations for my first trip to Cancun, Mexico.

I was so mesmerized by the magical waters of the beach, there was little time for secondary excursions. Whew, did I make a mistake. Besides the enchanting Xcaret theme park, Cozumel and Isla Mujeres, an early morning excursion to Chichen Itza is highly recommended.

On a return trip to Cancun, I realized why this ancient Mayan site is highly recommended. Chichen Itza is recognized as a UNESCO World Heritage Site and is one of the top excursions in Cancun.

Chichen Itza is home to a number of architectural and natural wonders, including El Castillo, the Great Ball Court, the Temple of the Warriors, the Sacred Cenote, and more.

🔹The term Chichen Itza means ‘the mouth at the well of Itza’. It is believed Itza means ‘water magicians’, deriving from the Mayan Itz for ‘magic’ and á for ‘water’.

🔹Believed by archaeologists to have been a powerful economic city around 600 AD, the fall of Chichen Itza is thought to have been approximately 1000 AD.

🔹Located on the north side of the Kukulkan Pyramid is a platform dedicated to the planet Venus. The Mayans were devoted astronomers and the movements of Venus held special meaning to them, with it influencing the architecture of the ancient Mayan city Uxmal.

🔹Historians have analyzed the building and found that there are variety of material in this pyramid that are not found in Mexico. One of these materials is mica, which was used by the Mayans during construction to insulate their buildings, but there is one strange thing. Mica is found 2,000 miles away from the pyramids in Brazil, and scientists are baffled as to how it was transported without vehicles.

🔹Pyramid has 365 steps—one for each day of the year. Each of the temple’s four sides has 91 steps, and the top platform makes the 365th.

Devising a 365-day calendar was just one feat of Mayan science. Incredibly, during the Spring (20th of March) and Autumn Equinox (22nd September), sunrays create a shadow across the Kukulkan Pyramid that gives the appearance of a serpent slithering down the staircase.

🔹Many of the sites in Chichen Itza are known for their unusual sounds. If you clap once from one end of the Ball Court, it produces nine echoes in the middle of the court. Additionally, a clap in front of the Kukulkan Pyramid creates an echo resembling the serpent’s chirp.

🔹Chichén Itzá was more than a religious and ceremonial site. It was also a sophisticated urban center and hub of regional trade. But after centuries of prosperity and absorbing influxes of other cultures like the Toltecs, the city met a mysterious end.