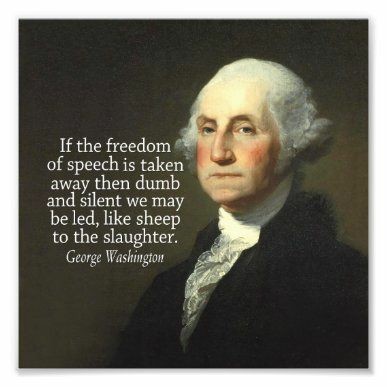 The Alamo’s Davy Crockett is an American icon, and worth remembering.

He was a man of principle, and served his country with dignity. Crockett was a husband, father, frontiersman, soldier of multiple wars and battles, statesman, and patriot.

Crockett was very unique in the respect that he was not a party-line politician. He once said “I am at liberty to vote as my conscience and judgement dictates to be right, without the yoke of any party on me… Look at my arms, you will find no party hand-cuff on them!”

In today’s American politics, an elected official could not honestly make this statement; and that is a grave misfortune and a part of our modern political struggles.

Crockett aligned himself with the father of our country, George Washington, and his belief on the subject of political parties.

Washington said in his farewell address, published on September 19, 1796, “However [political parties] may now and then answer popular ends, they are likely in the course of time and things, to become potent engines, by which cunning, ambitious, and unprincipled men will be enabled to subvert the power of the people and to usurp for themselves the reins of government, destroying afterwards the very engines which have lifted them to unjust dominion.”