Some of my favorite songs in Mrs. Hobart’s music class at Gillette Elementary in San Antonio during the 1960s were “Supercalifragilisticexpealidocious,” “Bo Weevil,” and “Yankee Doodle.” I often wondered what macaroni had to do with a Yankee Doodle Dandy.” So, over half of a century later, I decided […]

He is not Smokey ‘The’ Bear and Other Fun Facts The start of World War II meant that many firefighters and other able-bodied men were deployed, leaving communities to manage wildfires themselves. . The head of the Forest Service at that time, Lyle F. Watts, decided to attack […]

The Vietnam Veterans Memorial in Washington D.C. stands as a symbol of America’s honor and recognition of the men and women who served and sacrificed their lives in the Vietnam War. Inscribed on the black granite walls are the names of 58,267 (including those added in 2010) men […] 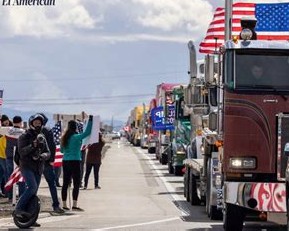 Texas trucker Joe Buttons honked at his Oklahoma cousins waving flags and banners above as he drove his rig under a large group of supporters this weekend. “I could spot them in the crowd up there and heared them loud and clear,” Buttons said. “On the cell (phone) […]

Plus, over a dozen vintage images You may not have known that Uncle Sam was a real person! In case you’re unfamiliar, “Uncle Sam” is the famous patriotic character we see on the poster that reads, “I want you for U.S. army.” Born Samuel Wilson in 1766, the real-life Uncle […] 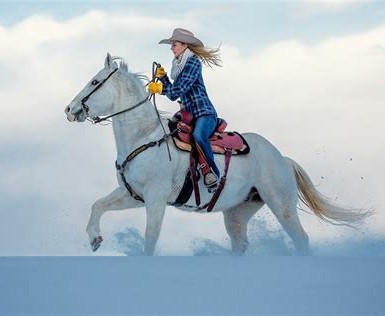 Wisdom of the Real American Cowgirl

Being a cowgirl goes beyond riding a horse and working with cattle. Growing up in Texas, we know that a cowgirl is a woman who is strong, confident, and not afraid of a hard day’s work. She is polite, sharing kindness with all the folks around her, and […] 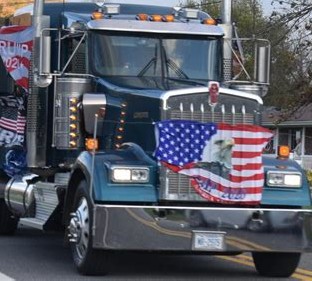 Freedom Rolls With USA Truckers As midnight ended the first day of America’s great trucker convoys, over 976 trucks and other vehicles settled down in Arizona and beyond. The People’s Convoy group reported donations totalling $464,731 directly to their organization website: http://www.thepeoplesconvoy.org Along the way supporters greeted and […] 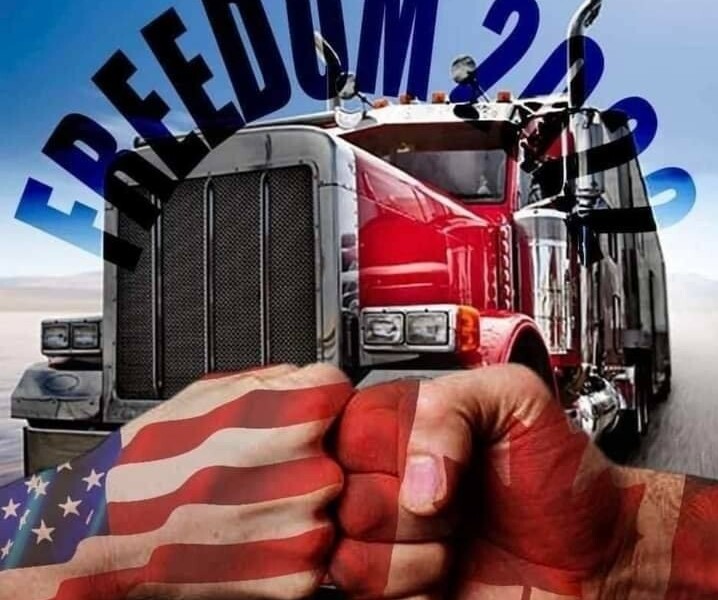 Millions of Patriots Supporting, Praying and Cheering Along Routes American Truckers launch The People’s Convoy, a peaceful and unified transcontinental movement for freedom, on February 23, 10:00 am, from Adelanto Stadium in California. This verse was read and shared by thousands before they embarked: “Do not fear, for […] 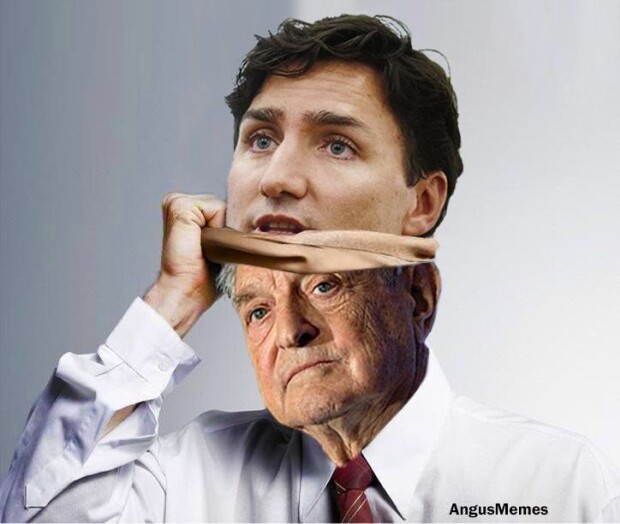 Democrats, RINOS and Sheep, Oh My!

10 Clever Facts We Learned at WonderWorks in Branson, Missouri

We passed up going to WonderWorks in Pigeon Forge, Tennessee and I instantly regretted it after we left. Driving away toward the Great Smokies National Park, I suddenly remembered a Facebook post from a friend, Janie Buys, a few years ago mentioning the attraction. It seems she had […]

If you understand what’s going on and didn’t take the poison, you have survived the greatest psychological warfare in human history. Do you realize how much time, resources, money and effort they put into this? They have tried to manipulate, brainwash and force you. They have been trying […]