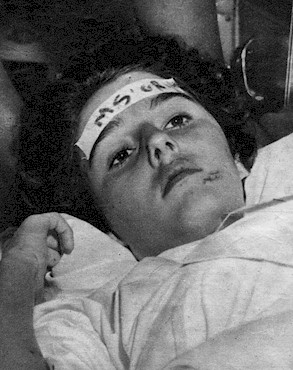 The Incredible True Story of the ‘Miracle Girl’

Believing in miracles, coincidences, and serendipity can be a stunning endeavor. Many people consider them a lucky break, a fluke, or happenstance. But it only takes a second, an eighth of an inch, or some other instance to stumble upon a blessing or make a difference in life. […] 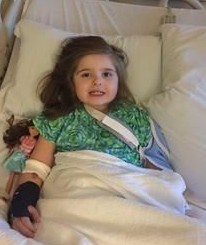 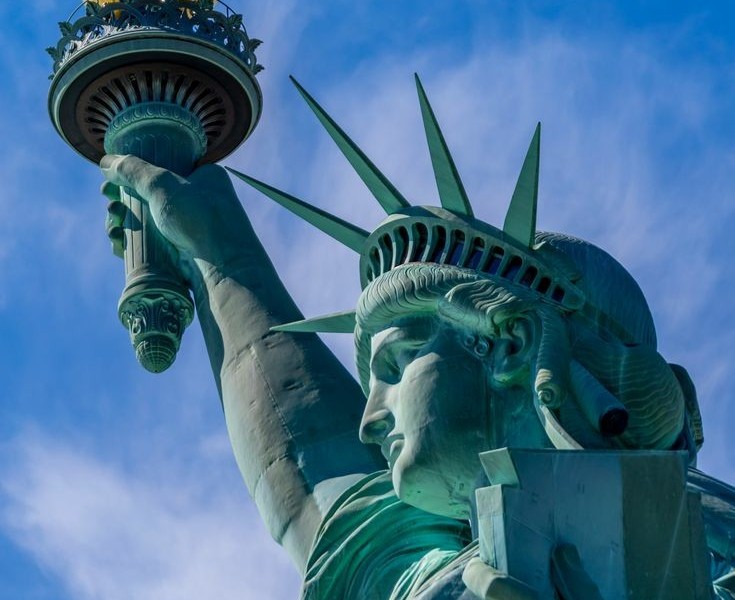 How Friendship Between Adams and Jefferson Led to Independence Day

On June 7, 1776, Richard Henry Lee delivered the all-important resolution of the founding era, before the assembled delegates of the 2nd Continental Congress:   “Resolved, that these United Colonies are, and of right ought to be, free and independent States…” Congress appointed three overlapping committees to draft a […]

25 Things Most People Don’t Know About Me

by Jack Dennis Ok. I’ll bite. Per request, here are 25 things most people don’t know about me. #20 is unexplainable. Dancing 1.  In August 1989 three men sat at a table in downtown San Antonio and flipped a quarter each. I was the odd man (I flipped […] 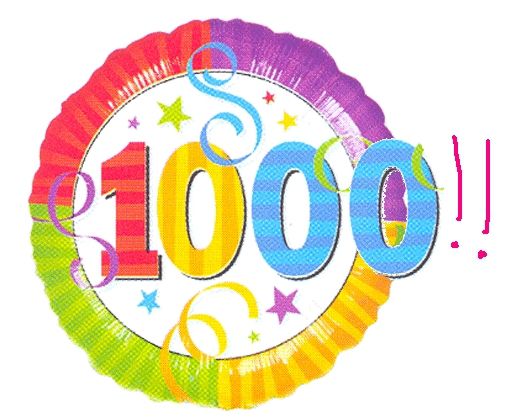 We are Celebrating 1000 Blog Posts!

This is our 1000th post on CleverJourneys in just over a year. Dodie and I are celebrating by checking into a hospital. Yes, both of us! Coincidence? Serindipty? Double whammy? The short story is she is in Room #7 of Kerrville’s Pederson Hospital’s Emergency Room and I’m on […] 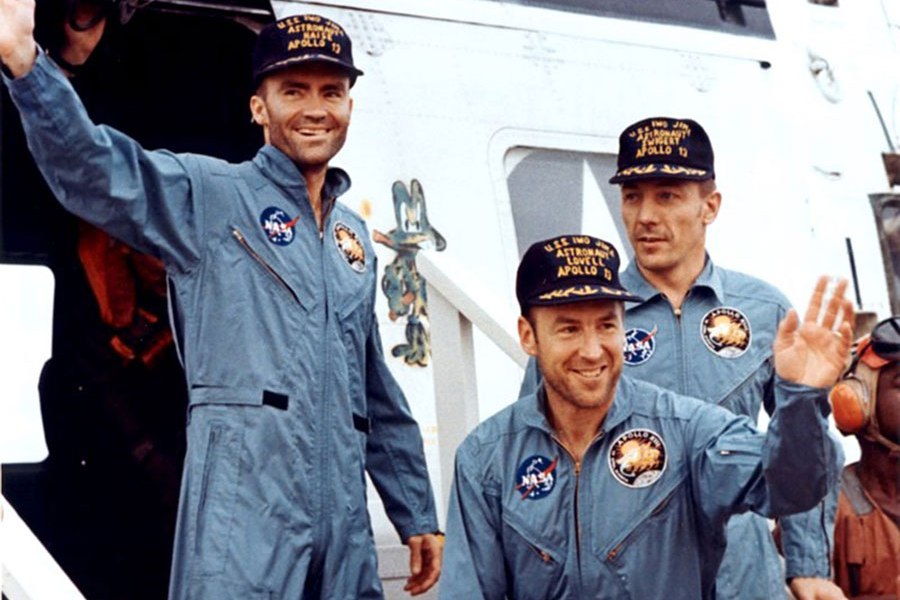 A Special Mother’s Day Story On August 12, 2006, I had the privilege of interviewing astronauts such as Buzz Aldrin, Bruce McCandless, Wally Schirra and more at a collectSpace event in San Antonio. There were other space related celebrities I talked with including James Drury (Classic TV’s The […] 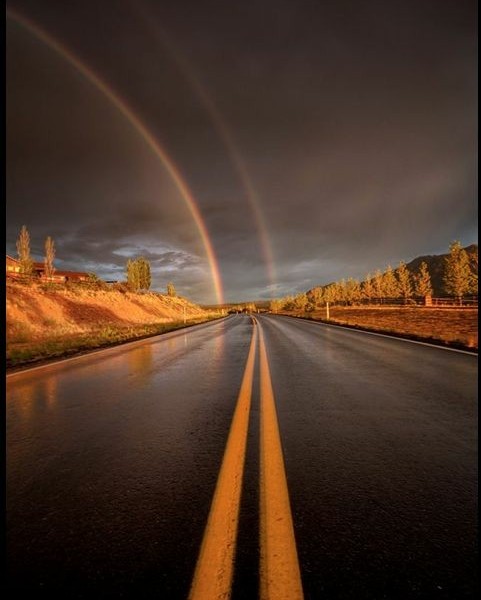 Some Roads Were Made for Clever Journeys

Of all the roads we’ve taken, the journeys back to ourselves are the most magnificent. They are always there. You just have to decide when to take it. 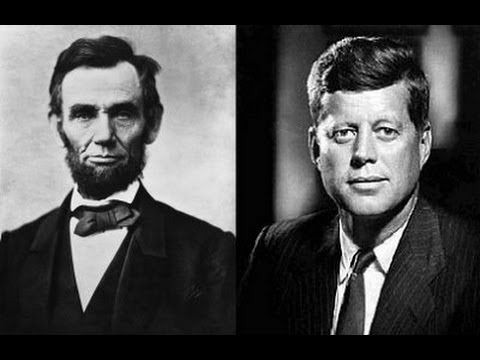 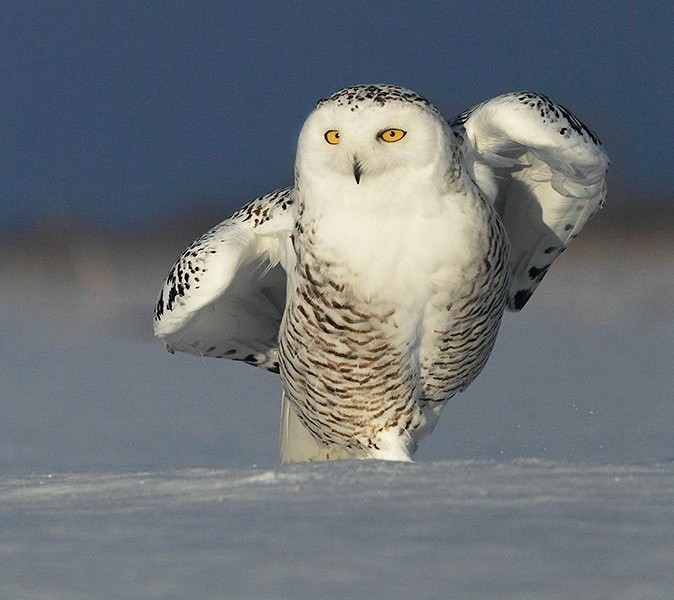 Living in the Now

Living in the present is the ultimate form of sanity. You are most attractive when you are living in the now—not living in the future, or striving for it, or worrying or trying to repair the past. When you appreciate that you can’t control or tell the future, […] 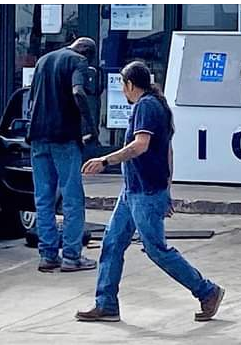 A beautiful moment at the foothills of the Texas Hill Country about 20 minutes from San Antonio offers an example of goodness and inspiration. Local resident Jack Morgan stopped at a Boerne, Texas gas station and convenience store along IH-10 at Johns Road on Thursday, January 4, 2021 […] 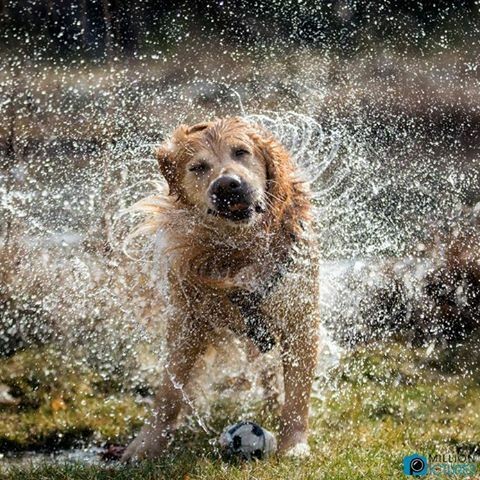 We Shook It Off: A Lesson From Mr. Beefy

On Inauguration Day it had been raining and misting here for a while. Our dog, Mr. Beefy, (a direct descendant–the firstborn–of Fortunado El Conquistador AKA “Nato” of Phoenix, Arizona) needed to go outside, but was hesitant, so I walked with him. The Beef is quite the sniffer. Knowing […]