My First Great Adventure Was In a Torrential Storm

I miss rain. When I was seven, we lived on West Ansley in south San Antonio. Three Dennis families, lived side by side, with six acres among us. It was my last innocent summer in many ways. In just a few months Blackie, my devoted Cocker Spaniel would […]

Following the severe weather and flooding in South Texas during Hurricane Hanna, Texas Attorney General Ken Paxton today warned that state law prohibits price gouging in the wake of a declared disaster. Under state law, once the governor issues a declaration, vendors are prohibited from charging exorbitant prices for necessities such as […]

Travel Log: July 2020. Our 22nd day. Thanks to our parents, my favorite Biblical stories are likely the same as many others. I loved when my father would read about Noah’s Ark, David and Goliath, and Daniel in the Lions Den. Before I was old enough to read, […]

Yesterday, as we drove through a torrential rain on Highway 74 north of Lexington, Dodie proclaimed, “If this keep up we’re going to need an ark.” She was right, again! So we visited an ark. The Ark Encounter features a spectacular reconstruction museum of Noah’s ark, built to […] 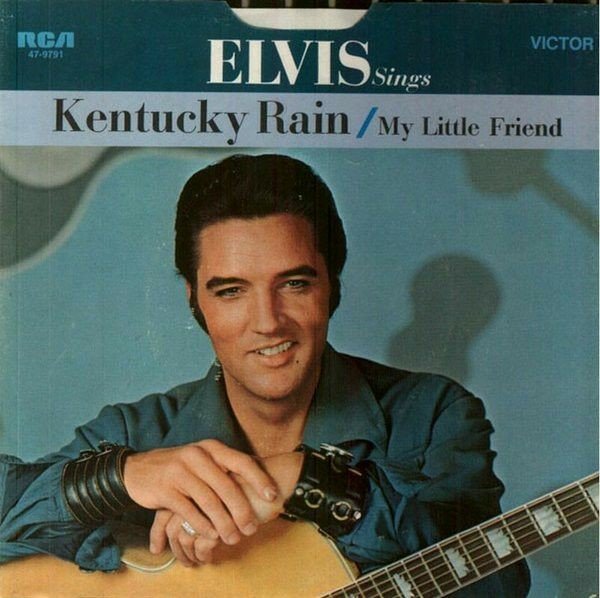 Seconds before we left West Virginia on IH64 to enter Kentucky today, it began to drizzle. Why is that mentioned? I can guess the first thing my friends Ray and Leland Hammonds think of when the subject of Kentucky is brought up is horse racing. Our parents and […] 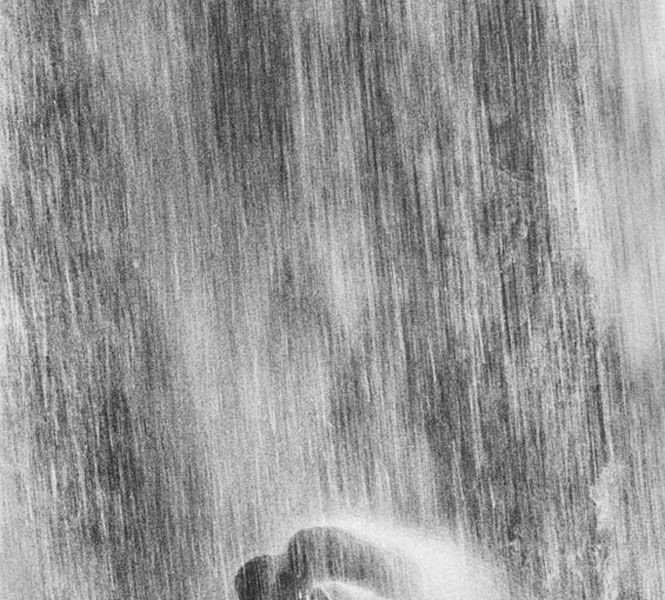 Years ago, before the days of cell phones, I was tent camping at Garner State Park in Texas with friends and had no way of knowing danger was ahead. Lightning, strong winds and heavy rain were our only notice in the middle of the night. Concerned of flash […]

How Our Father’s Junk Saved People

A few years ago, when Johnny Jennings was just 86 years old, he gained a bit of positive notoriety when he donated some money to the local Georgia Baptist Home for Children. It wasn’t a small chunk of change. The Ringold, Ga. resident was not wealthy. Mr. Jennings […]

Even before the global pandemic of 2020 we were prepared in the event evacuation was needed. For many years I lead the Emergency Command Center for H-E-B Food/Drugs during various disasters throughout Texas. This included strategic and tactical mitigation, preparation, and recovery operations for scores of hurricanes, tornadoes, […]