Scottsdale, Arizona based Barrett-Jackson, billed as “The World’s Greatest Collector Car Auctions,” continued at full throttle during their inaugural Houston auction at NRG Center last month with $37.5 million in sales. Leading the way was the $1.98 million sale of a 1979 Porsche 928 driven by Tom Cruise […]

Why Are Politicians and Illegal Aliens Exempt From the Experimental Vaccines?

If the vaccine is so important why do our government leaders and illegal aliens not have to take it? Currently, 13 states that are Democratic with high vaccination rates have the highest “case” rates (using a faulty PCR test), while Republican states are all doing better. How does this occur? […]

Over 60 Photos & Art of the All-American King of Rock Music & Motorcycles In the Spring of 1976 I was able to meet and quickly interview Elvis Presley at the Graceland guardhouse. It didn’t hurt that I was also President of the Texas Chapter of the Elvis […]

Some Roads Were Made for Clever Journeys

Of all the roads we’ve taken, the journeys back to ourselves are the most magnificent. They are always there. You just have to decide when to take it.

The 7 C’s of Camping

Many of the questions and concerns RVers, motorcyclists, and campers have are solved with mutual respect, courtesy and common sense. Here are the “Seven C’s of Camping:” 1. Care – We will care how we camp by being considerate of others. 2. Caution – We will use caution in the use […] 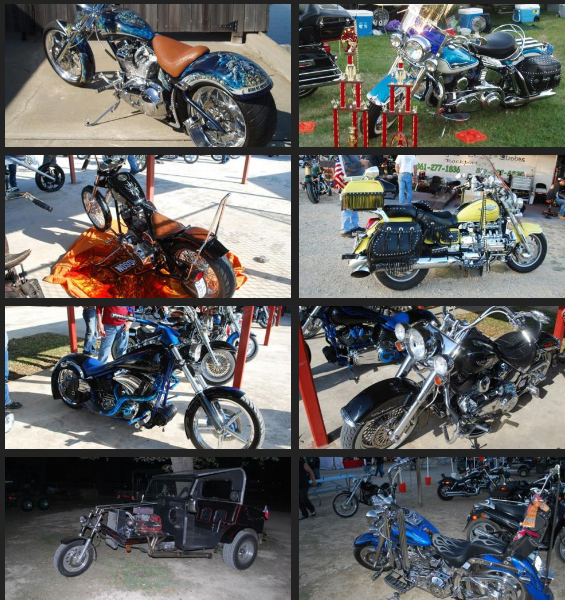 Texas Hill Country Thunder Rally is back. The March 25-28, 2021 event will be the 20th straight rally held at Bandera’s Mansfield Park. Consisting of tent camping, poker run, vendors, food, and field events, there will be music throughout the day Friday and Saturday. Their bike show, tattoo […] 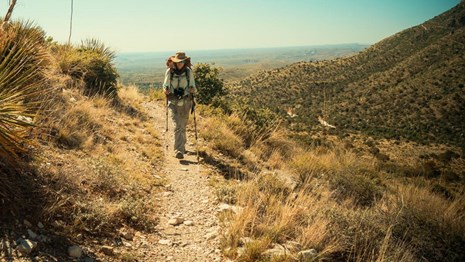 Returning only twice since the 1970s, I first learned about hiking up the highest location in my state from my Texas State University Journalism (then Southwest Texas State University) professor, David Yates, in 1977. Guadalupe Mountains National Park He published, for a .90 to $1.50, an 11 1/2″×14 […]

A Special Message From Jack and Dodie Dennis of CleverJourneys

Big Tech has launched a major assault on Americans’ right to free speech. In their most audacious attack, some of the most powerful big businesses in America joined together to force Parler off the Internet. Parler, a social media site that rejects Twitter’s censorship policies, had millions of […]

A Harley Biker is sitting on his Harley, drinking a beer, by the Zoo in Washington, DC when he sees a little girl leaning into the lion’s cage. Suddenly, the lion grabs her by the collar of her jacket and tries to pull her inside to slaughter her, […]

Signs of Greatness Are All Around If You Look For Them

A comment on one of our Cleverjourneys articles, coupled with a serendipitous drive by a church, reminded me of something my Great Grandmother would often say. “I pray every day for our country and our President, but I’m so sad and discouraged by all the evil. I keep […]

A perfect storm of three thundering biker rallies and two Trump Train events will be rolling through the Cowboy Capital of the World region deep in Texas Hill Country this first weekend of October. The 19th Annual Texas Hill Country Thunder Rally is back with an October 1-4, […]