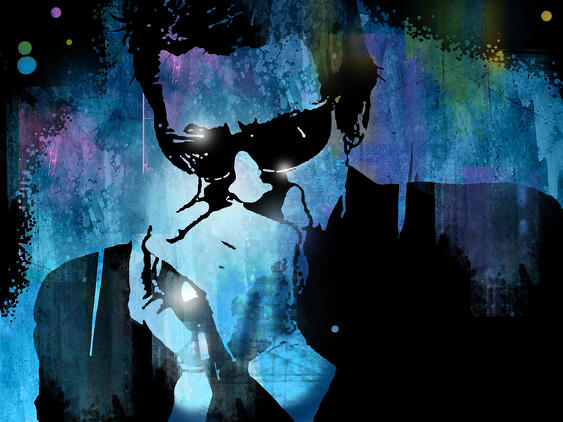 This is dedicated to all my fellow Patriots who’ve been bestowed the honorable badge of courage: A social media censorship and jail time. Facebook Prison Blues I hear that phone a buzzing,Its buzzing once again.But I ain’t been on facebook,Since I don’t know when.I’m stuck in facebook prison,Stuck […]

The 27 Club of Famous Celebrities Who Died Early

The first time I heard of “The 27 Club,” referring to celebrities who died at that age, was in 1978. I was one of the extras who were paid  $5 a day and provided a box lunch to appear in a movie being filmed in San Marcos, Texas. […] 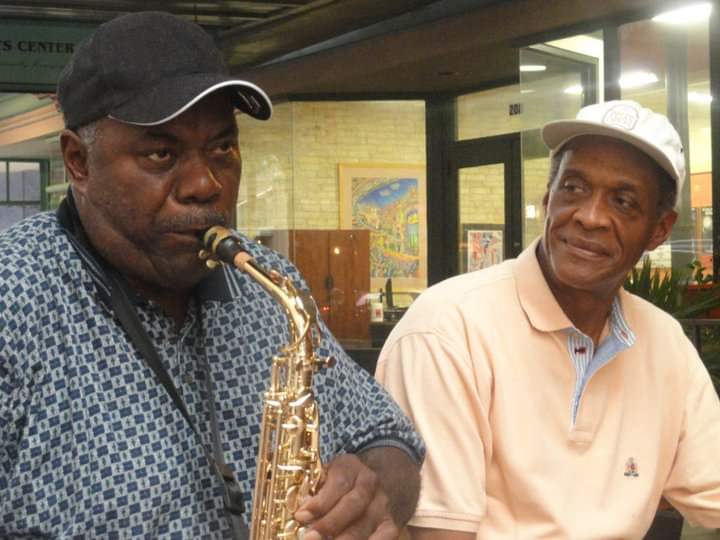 Down and Out in the Heart of Texas With B.B. King and H-E-B

Recently meeting up with a friend I haven’t seen in over eight years brought back some old memories. In the early 2000’s, as the Director of Facilities Management for H-E-B Foods/Drugs, one of my employees, Greg Weaver asked me to accompany him to some acreage on Babcock Road […]

We have just returned from a 32-day, 4500 mile roadtrip (June 19-July 21) from the Texas Hill Country through much of the South, Washington D.C. for July 4th, to part of the Midwest and back. Our preconceived ideas from news and the continually changing regulations around COVID-19 were blown away […]

In the history of rock ‘n’ roll there can’t be many more important places on earth than the modestly-sized red brick building almost on the edge of downtown Memphis. 706 Union Avenue, Memphis, Tennessee is the legendary site of Sun Studio, where Sam Phillips established his Memphis Recording […]

How are COVID-19 restrictions impacting Elvis Presley fans visiting Memphis? Here’s the very latest information and our tips for a safe trip. Note: This data and suggestions are as of today, Wednesday, June 24, 2020. Of course conditions could change at any moment. Our intent is to offer […]

Ever since I was fortunate to meet with B.B. King for an interview in his tour bus in 2010, my interest in the origins of American music grew immensely–especially in the Delta Blues region. The proverbial “melting pot” accurately describes how the Mississippi Delta was fertile grounds to […] 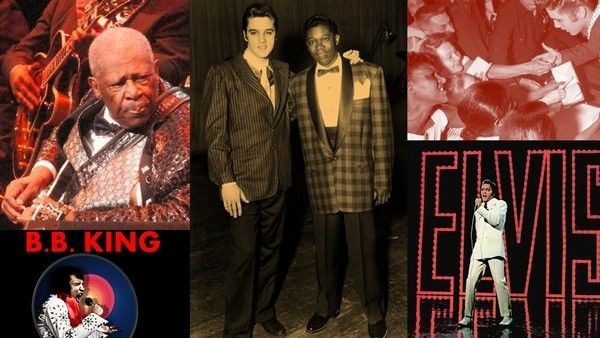 B.B. King, Others Knew and Defended Elvis Presley Against All Racist Assertions 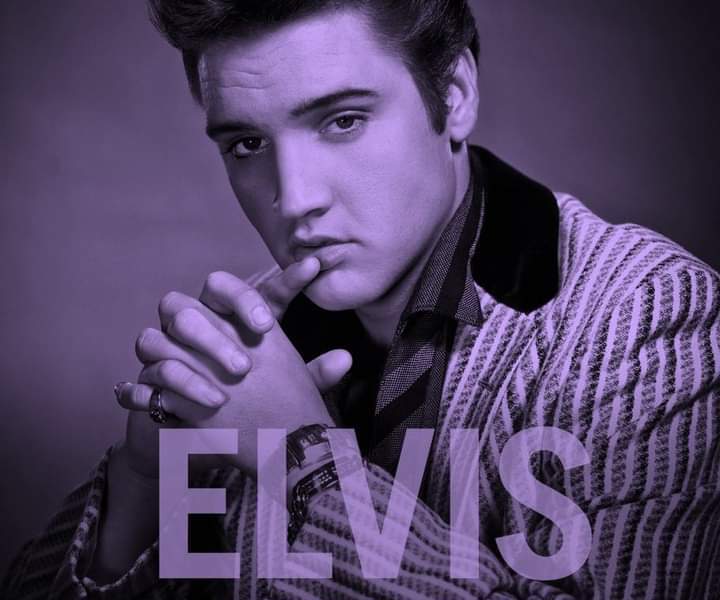 In 1976, I spent a week in Memphis meeting and interviewing as many Elvis Presley fans, employees and family members as I could. Lucky for me, I was able to actually have a brief interview with Elvis, which was not an easy task for a 20-year-old journalist from […]