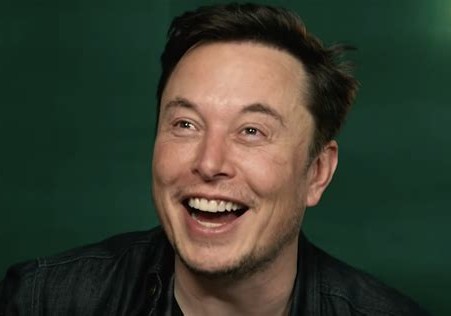 The liberal twits on Twitter are going berserk to the point of cancelling their beloved accounts in protest of Elon Musk’s purchase of the social media giant.

Apparently hypocritical, these “Musk-a-Tear” morons, including George Soros groupie Rob “Meathead” Reiner, are incapable of accepting true free speech and welcoming other people’s thoughts or opinions or hearing the truth about today’s issues.

It’s a reflection of their sad and pathetic thinskinned way of thinking. Their brainwashed and indoctrinated minds have left them out in the cold of dependency requiring them on being told on what to think and how to behave. They need to be deprogramed to the max!