President Trump was surprised and upset by the Supreme Court’s announcement that they would not review the 2020 Election lawsuit on behalf of Texas and 24 other states. In effect, the justices simply ignored half of the state attorneys general in the United States. Here are President Trump’s […]

An Open Letter to Our President Dear President Donald J. Trump, For millions of patriotic Americans, the decision of the Texas Attorney General Ken Paxton’s lawsuit being rejected by the Supreme Court Friday was more than a slap in the face. It was the last blow. These citizens […] 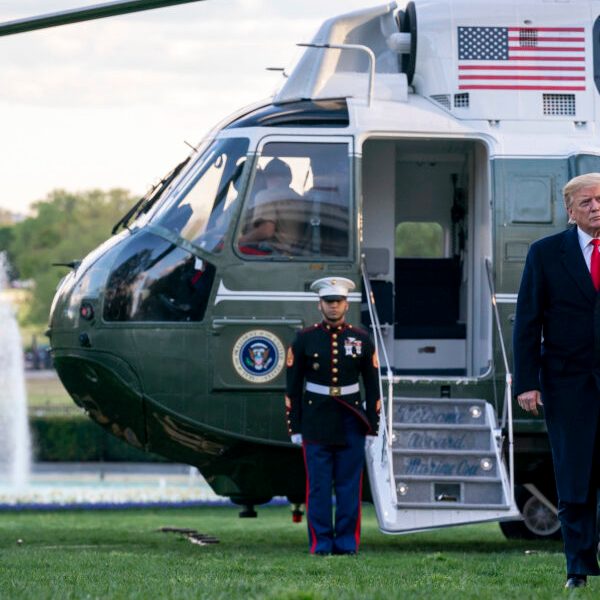 This morning Trump’s Atlanta attorney Lin Wood sent out a Parler for “American Patriots to be aware.” “Events will unfold quickly over the next several days.” “Listen only to President Trump. Biden is NOT our leader & never will be. He & His cronies are communist compromises.” It […] 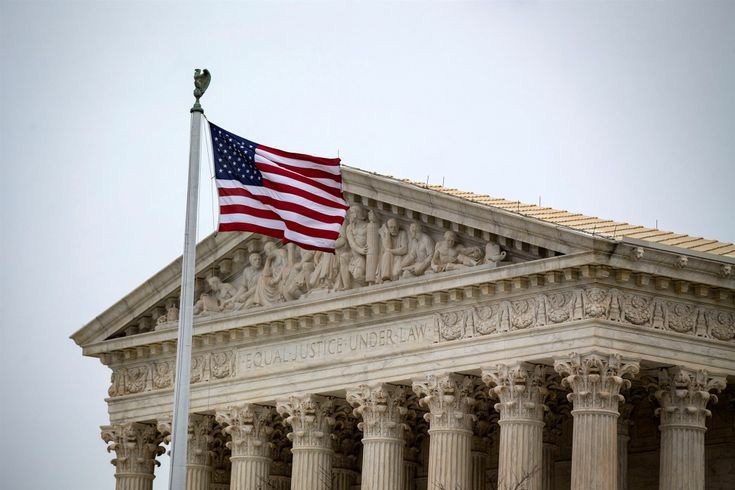 “Joe Biden’s trip to Georgia next week proves that Democrats are taking the Senate runoff elections seriously and so should Republicans,” said Bill Stepien, Trump 2020 campaign manager. “Control of the U.S. Senate is at stake and it is imperative that Senators David Perdue and Kelly Loeffler are […]

As evidence of voter fraud and mishandled ballots mounts in battleground states across the country, the Trump Campaign is releasing two new ads entitled “The Evidence is Overwhelming – FRAUD!” and “STOP THE STEAL!” These ads inform viewers of the widespread corruption that occurred in the 2020 election, including […]

What Actions Can President Trump Take With the Executive Order Regarding the Election Crisis?

It’s beginning to appear as if patriotic Americans–at least 75 million of them–will be forced to take matters into their own hands if the Supreme Court justices will not do their job. As citizens hear about the rejection of the Supreme Court to accept the Texas lawsuit on […] 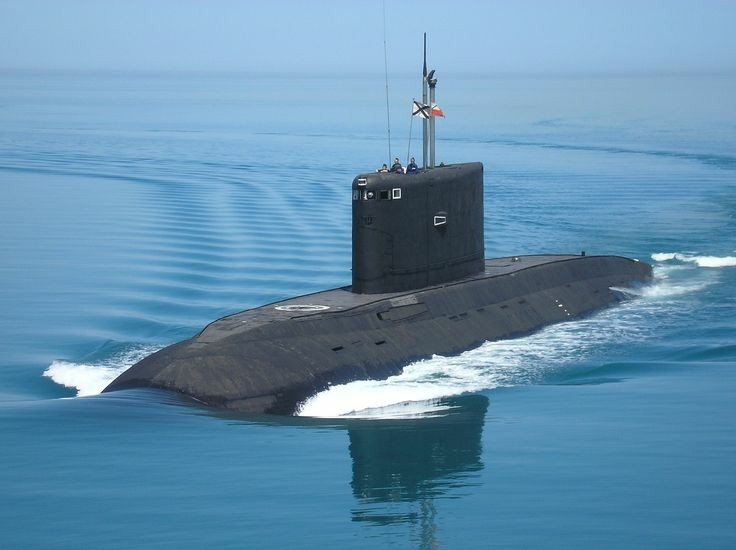 Did a Mob Movie Unintentionally Put a Criminal Russian Sub Smuggler Behind Bars?

Did a Netflix documentary accidently help put a Cuban mobster hiding in South Africa behind bars? Or perhaps it was an observant comment on a Reddit social media conversation thread? Nelson Tony Yester, 63, who once tried to buy a Russian submarine to help Colombian suppliers smuggle drugs […] 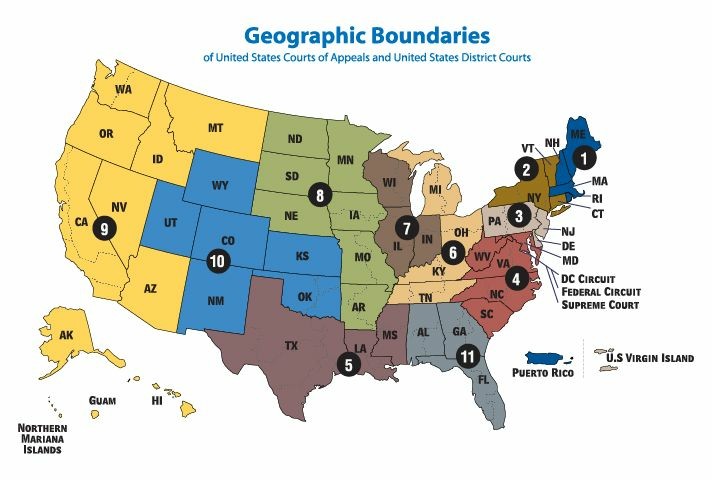 How Many Federal Judge Vacancies Does President Trump Still Have?

When President Donald J. Trump walked into his Oval Office on Jan. 20, 2017, he inherited 108 federal judicial vacancies. A key accomplishment during his first four years as President has been the filling of America’s courts with many conservative Constitutional jurists. As of Dec. 1, 2020, there […]

Texas Governor Greg Abbott announced that the Texas Department of Public Safety (DPS) is now supporting the Houston Police Department (HPD) in their efforts to address an increase in road rage-related shootings in the states largest city. DPS are deploying marked and unmarked patrol units to provide assistance in […]