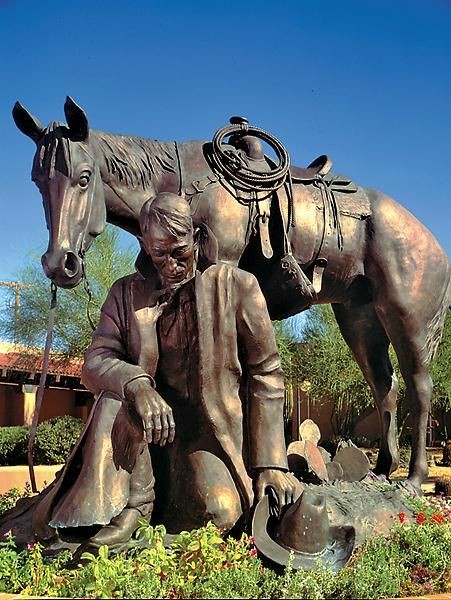 President Donald J. Trump issued one of his last executive orders on January 18, 2021, Martin Luther King, Jr. Day, for the construction of 250 statues in The National Garden. “The National Garden will feature a roll call of heroes who deserve honor, recognition, and lasting tribute because […] 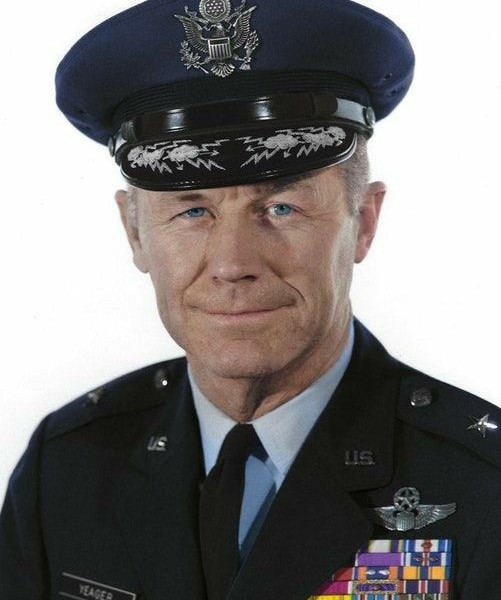 American military and aviation hero Chuck Yeager died today at age 97, just over 73 years after his initial supersonic flight. It was Oct. 14, 1947, when 24-year-old U.S. Air Force officer Yeager became the first human in history to exceed the speed of sound and survive. Yeager flew […] 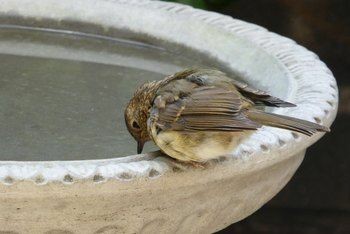 The Weeding and Seeding Lesson

Today was beautiful in the Texas Hill Country. I repaired a birdbath for our flying friends coming in from the north for winter. Afterwards, I sat in our bench swing and thought about my grandfather. Some of my favorite memories are sitting next to him on his front […] 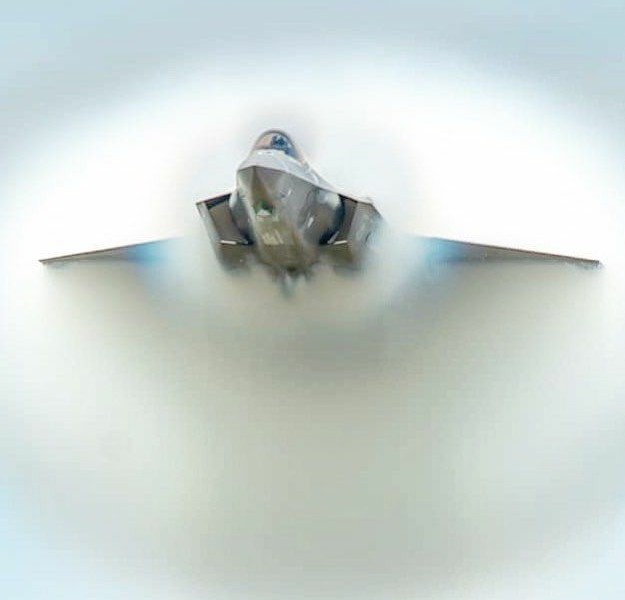 Sound Barrier Busters and Other Jets

By happenstance, Dodie and I were able to see the Wings Over South Texas Air Show at Corpus Christi, in April 2019. We didn’t join the 50,000-plus people at the Naval Air Station, but elected to take Mr. Beefy dog to a nearby park and watch it. It […] 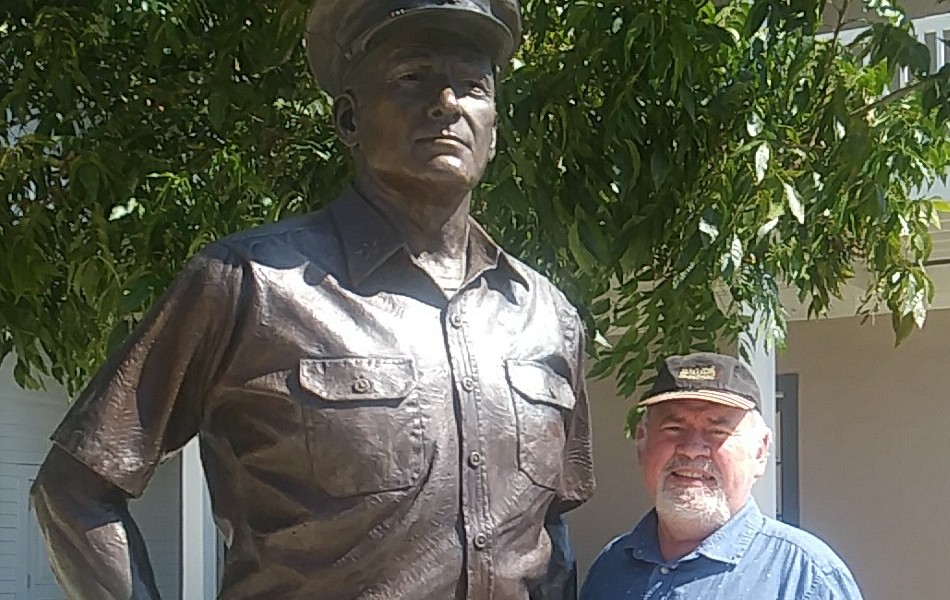 We Learned More From History at This Texas Museum Than Any Other Visiting the National Museum of the Pacific War in Fredericksburg, Texas this weekend was a rewarding learning experience. My Grandfather, Bassett Arthur was a Navy Seabee during World War II. I’ve always had a fascination with […]

Honoring Our Heroes and Monuments is a Growing American Tradition

President Donald J. Trump announced in front of Mount Rushmore in July he was signing an executive order to establish the “National Garden of American Heroes,” which will be a “vast outdoor park that will feature the statues of the greatest Americans to ever live.” It was clearly […]

Our grandfather, Bassett Arthur was a cook in the Navy Seabees primarily in the Philippines during World War II. After the war he remained a chef and cook at restaurants in Brady and Abilene, Texas. A trip to Abilene always included an opportunity to watch (and help the […]