Texas Governor Greg Abbott announced the deployment of the state’s National Guard and State Troopers to counteract the growing border crisis. Abbott announced Operation Lone Star “to combat the smuggling of people and drugs into Texas” on Saturday. The operation will combine the Texas Department of Public Safety […]

Texans have had enough of the socialism mandates requiring mask wearing, lockdowns and other restrictions on their freedoms. Governor Greg Abbott and other state politicians are under pressure to end them. Tyler’s State Representative, Republican Matt Schaefer filed two bills on Tuesday to help protect citizens’ freedom during […] 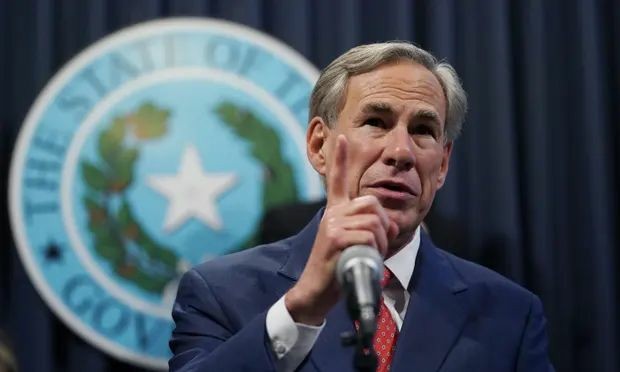 Texas Gov. Greg Abbott immediately released this statement after learning four out-of-state board members of the Electric Reliability Council of Texas (ERCOT) are resigning: “When Texans were in desperate need of electricity, ERCOT failed to do its job and Texans were left shivering in their homes without power. […]

Governors Ron DeSantis (R) of Florida and Greg Abbott (R) are both being considered as potential presidential candidates in 2024 in part due to their strong stances against Big Tech social media’s manipulations of Freedom of Speech. On Sunday, Abbott tweeted Texas is actively working to prevent social […]

If Ten Commandments Are Good Enough For Texas, Why Aren’t They in Schools?

Texas Governor Greg Abbott, when he was the state’s Attorney General, fought (and won) to keep the Ten Commandments on the state Capitol grounds. He also won court victories protecting students’ rights to pray at school functions, including football games. Who cannot but ask themselves the haunting question: […]

Texas Governor Greg Abbott announced that the Texas Department of Public Safety (DPS) is now supporting the Houston Police Department (HPD) in their efforts to address an increase in road rage-related shootings in the states largest city. DPS are deploying marked and unmarked patrol units to provide assistance in […]