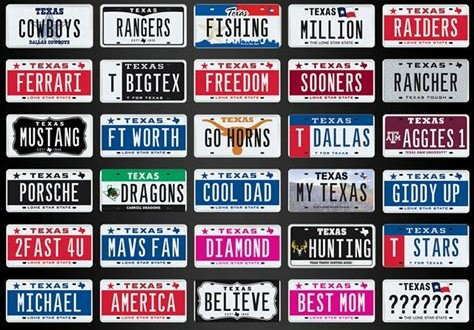 Robert Mangiafico Jr., a 55-year-old resident of Carrollton, Texas, was sentenced by the 296th District Court in Collin County to serve 20 years for evading arrest with a deadly weapon and 63 years for possession with intent to deliver GHB, a controlled substance commonly known as a date rape […]

Never Forget Veterans For Their Service to Protect Our Freedoms

A very dear friend, 95-year old World War II Veteran, Ralph Watkins passed away on Oct. 28, 2020. For several years we were Whataburger breakfast buddies and I enjoyed his tales of service in the Pacific during the war. Virtually every morning diners would stop by to shake […]

Fourteen defendants were sentenced to more than 74 years in prison combined and ordered to pay $82.9 million in restitution for their roles in a $200 million healthcare scheme designed to get physicians to steer patients to Forest Park Medical Center. Now a defunct hospital in Dallas, the […]

Of the 31 children recovered, officials said at least seven were critically missing children with ties to sex trafficking. The U.S. Attorney’s Office for the Northern District of Texas announced Wednesday, 31 children from the Dallas-Fort Worth area have been located, recovered or rescued after a month-long operation […] 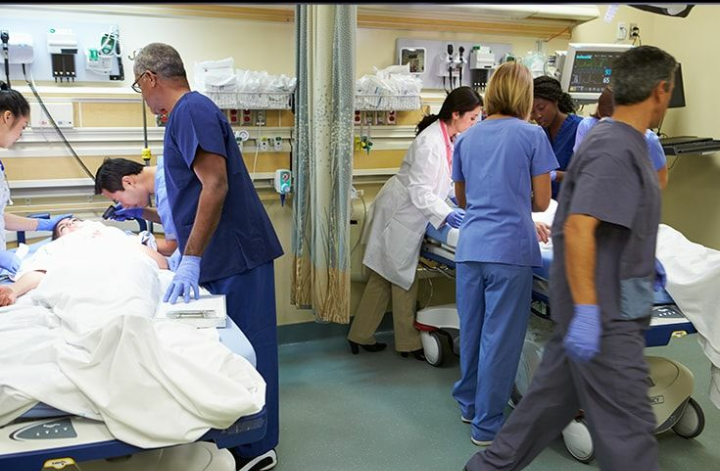 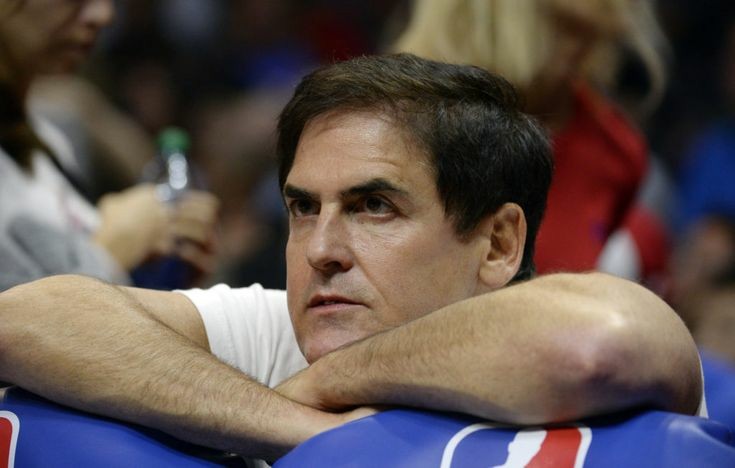 The National Basketball Association announced all teams will be playing the National Anthem, as per their policy, before each game despite Mark Cuban’s demand to not play it at his Dallas Mavericks games. This news overshadowed his new generic drug business, the Mark Cuban Cost Plus Drug Co., […]

Cardiologists Reinstated and Due $10 Million For Being Wrongly Fired

Dallas-based Tenet Healthcare must pay two cardiologists who filed a False Claims Act lawsuit $10 million and reinstate their medical staff privileges for one year, a Michigan federal court ruled Feb. 1, according to Bloomberg Law.  In December, Amir Kaki, MD, and Mahir Elder, MD, who were fired from […]

Christian and a conservative Texas State Representative Kyle Biedermann (R), serves the district covering Fredericksburg, New Braunfels and Boerne in Gillespie, Comal and Kendall counties. Re-elected in Nov. 2020 by an astonishing 74.8% of votes in his race, Biedermann has been promoting the popular idea of Texas returning […] 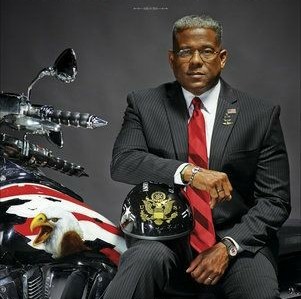 Texas GOP Chair Allen West Tells It Like It Is

Retired US Army Lieutenant Colonel Allen West speaks about the Republican Party of Texas strategy. West in the Chairman. “The next vital play comes with the redistricting of political office districts that only comes every 10 years. Since we maintained a strong majority in both the Texas House […]

Allen West Answers ‘What Should We Do Now?’

Texas Republican Party Chairman Allen West discusses the upcoming GOP strategy in the Lone Star State: “The real issue from the 2020 election cycle has less to do with mythical beasts — like the Kracken — and, more with the understanding as to how the left enveloped Republican […]