A Special Mother’s Day Story On August 12, 2006, I had the privilege of interviewing astronauts such as Buzz Aldrin, Bruce McCandless, Wally Schirra and more at a collectSpace event in San Antonio. There were other space related celebrities I talked with including James Drury (Classic TV’s The […]

Meteors From Halley’s Comet Peak in Eastern Sky Tonight, May 5, 2021

Tonight, as Halley’s Comet speeds through our solar system, it leaves a trail that stays around long after it’s gone. Earth’s orbit runs through the dust and debris left behind which crashes into Earth’s atmosphere as a meteor shower. Twice a year, Earth plows through the debris of […] 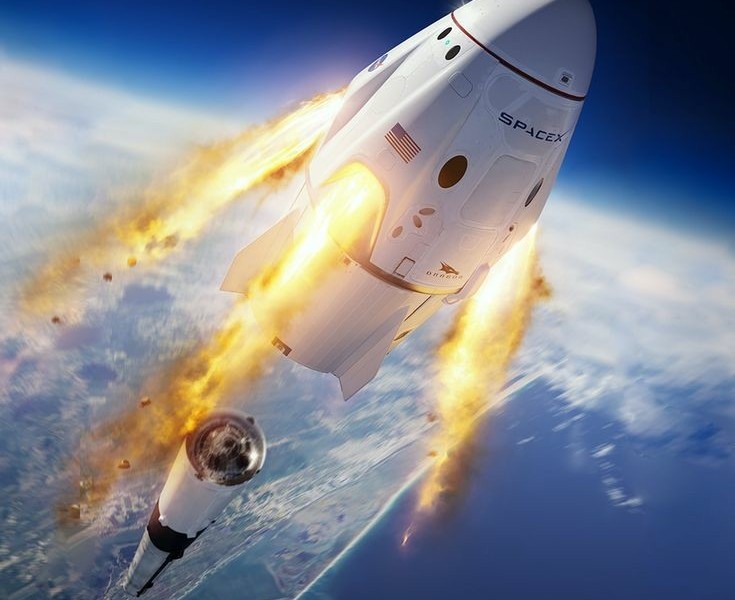 Billionaire tech entrepreneur Jared Isaacman is chartering a rocket and spacecraft from SpaceX. He is raffling off one of the seats with the goal of raising at least $200 million for St. Jude Children’s Research Hospital in Memphis, Tenn., according to The New York Times.  Isaacman, 37, founder and […]

On the morning of January 27, 1967, three astronauts – Gus Grissom, Ed White, and Roger Chaffee were killed in a fire in the Apollo Command Module during pre-flight simulation test at Cape Canaveral. To simulate outer-space conditions the command module was pressurized and filled with pure oxygen. […]

The future is here with spaceports cropping up across the United States as mankind prepares for more commercial, tourism and science in space. In 2020, the Federal Aviation Administration (FAA) licensed 41 commercial space operations (launches and reentries), the most in the agency’s history. These launches, new streamlined launch and […]

Any Baby Boomer can remember the command, “Beam me up, Scotty,” from the 1966 through 1969 television series Star Trek, starring William Shatner as Captain Kirk, Leonard Nimoy as Spock, and DeForest Kelley as Leonard McCoy. The chief engineer on the original series is now aboard International Space […]

U.S. Astronaut Hall of Fame Honors Only Those Who Meet Specific Criteria

Today there are approximately 500 people on Earth who have been in the astronaut business, with approximately 300 of those being Americans. I’m particularly honored to have interviewed and/or met over 30 space travelers (including cosmonauts) over the years. Almost 100 of the American astronauts have been inducted […]

Until recently, I lived almost ten years in a wonderful community just northwest of San Antonio, Texas. Residents of, and near, Fair Oaks Ranch, a small town on the cusp of the sprawling Texas Hill Country, (southeast of charming Boerne where I raised my four children in the […]

Is Trump Delivering a ‘Mr. Smith Goes to Washington’ Moment?

1976 was the Bicentennial of America and it was a big year for me. A journalism major at Southwest Texas State University (SWT), I won statewide in reporting and columnist writing awards for news, entertainment, fine arts and humor. My confidence was high, but being honored as Investigative […] 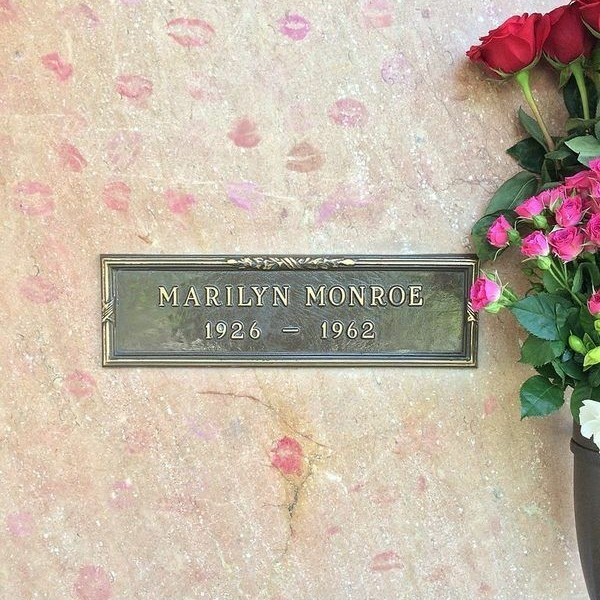 A Hollywood Visit The most I ever laughed in a cemetery was in December 2011. I remember it well because a few days later my father died. The eccentric oddball that I am, on a Disneyland vacation with my two youngest sons, Jack and Brady, I took them […]