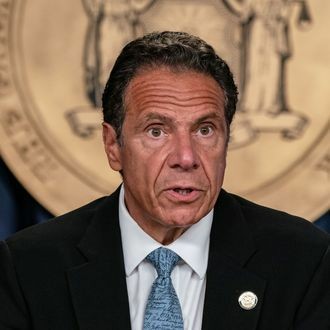 New York Gov. Andrew Cuomo (D) has been selected the 2020 Porker of the Year by Citizens Against Government Waste (CAGW) for politicizing and delaying the distribution of new COVID-19 vaccines that will save lives. In November, Gov. Cuomo claimed that America’s speedy vaccine approval process was driven […]

Ultimate Takedown: Side by Side Comparisons Shows Why People Are Witless to Read/Watch Fake Media

When Drew Holden and Brady Leonard agreed that Florida Gov. Ron DeSantis was their pick for Man of the Year for 2020, it was primarily due to the governor’s response to the China Virus pandemic. Just as they do with President Donald J. Trump and most conservatives, the […]

When Nancy Pelosi called Republican House members “Enemies of the State” in August, the statement was true. But she forgot an important fact. The GOP members are ENEMIES of the DEEP STATE. Republican members of the Select Subcommittee on the Coronavirus Crisis had the last say with the […]

A federal court has ruled in favor of a professor thrown under the bus by his public college after a Muslim student claimed the Islamic terrorism portion of a world politics class violated his Constitutional rights. The course is offered at Scottsdale Community College (SCC) in Arizona, which […]